"One day my mom came in the house crying. She said the bad men were not letting dad come home. I thought he would just have to work a few extra days, but he sure took a long time..."

The stark reality of the immigration crisis told through the eyes of a young girl escaping the cartel violence in search of a better life. This book tackles the complex issue of immigration in a format that allows children and adults to relate to the human cost of international politics. 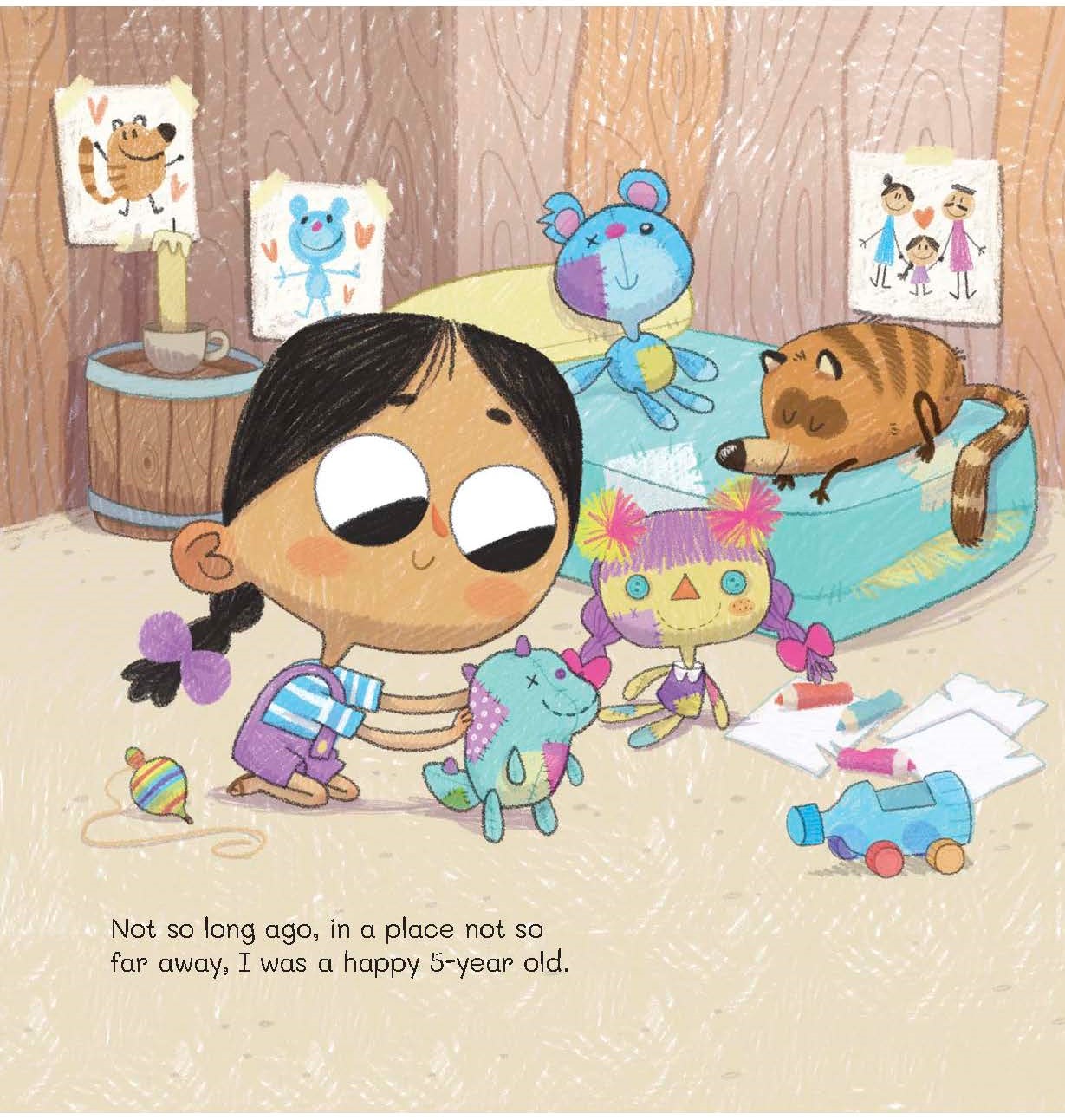 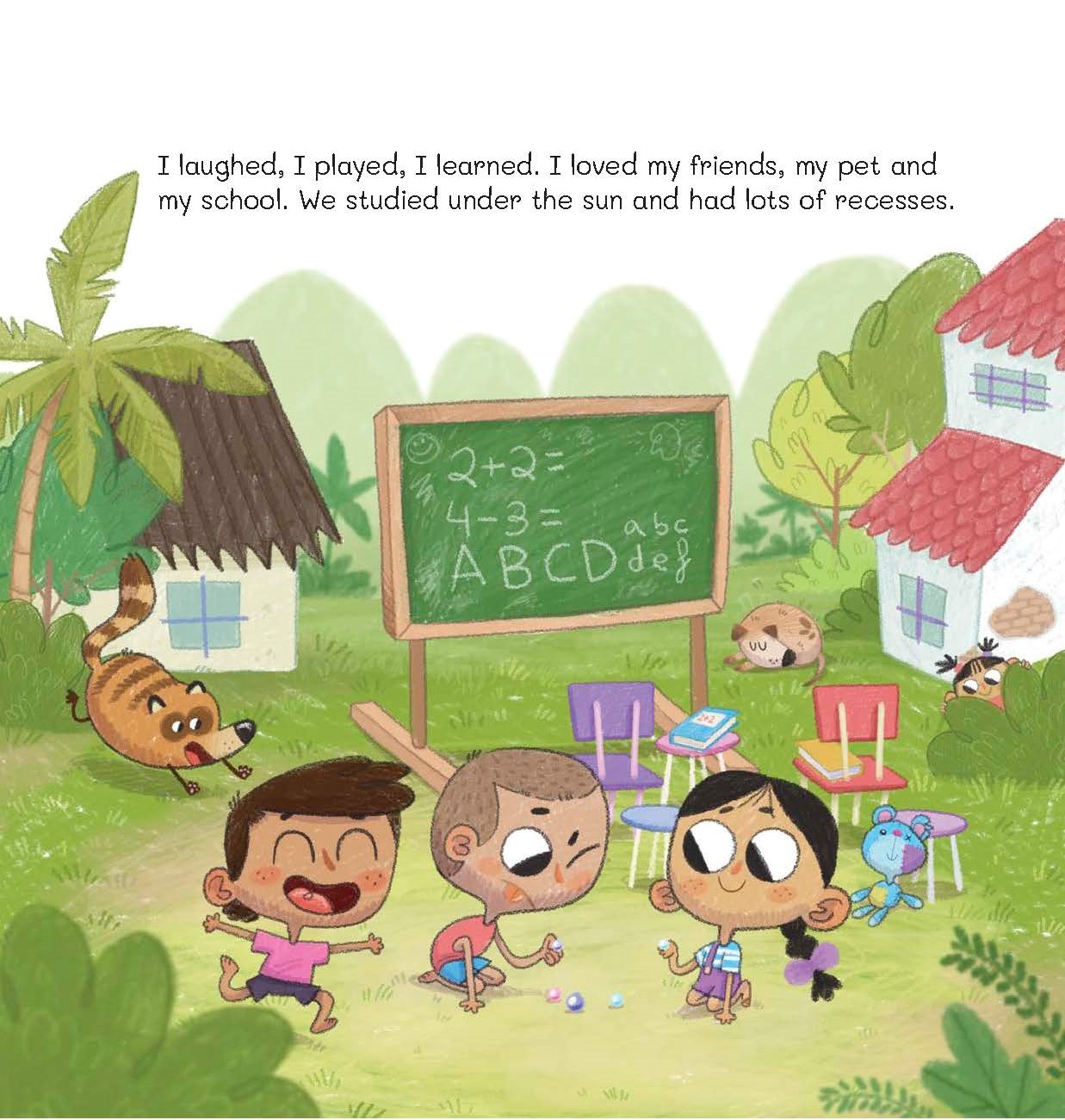 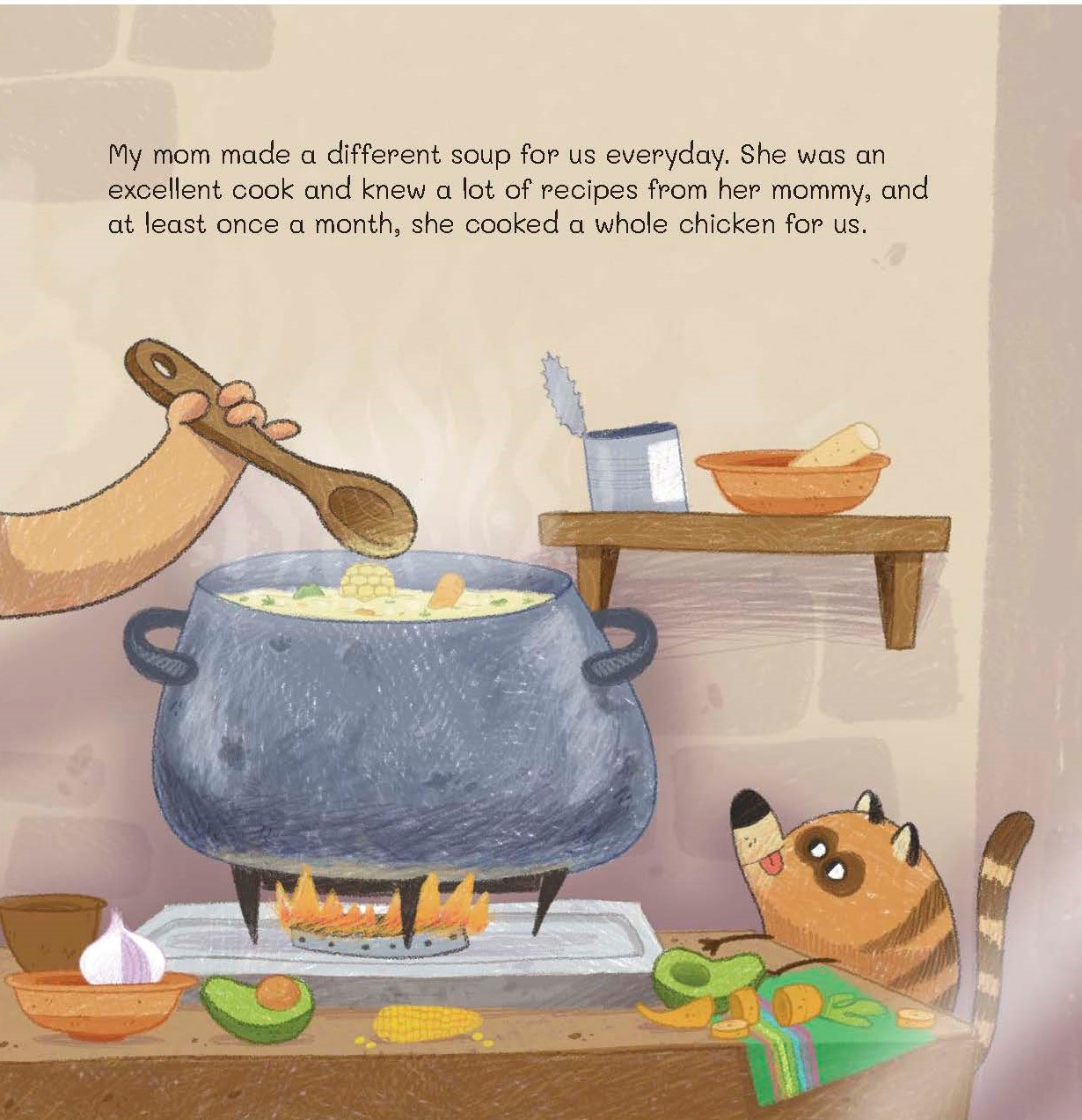 Enrique is an engineer and entrepreneur from Houston, Texas. He immigrated to the US from Spain in his twenties, and is a proud alumnus of San Jacinto College South and the University of Houston. A son of migrants himself, Enrique initially feared he would be treated differently or unfairly upon moving to a new country. Instead, he found the warm hospitality of Texas and a professional culture that rewarded hard work regardless of your place of origin, the way your last name sounds, or the color of your skin. He thrived professionally in the Lone Star State where he married his wife and started a family.

A father of two, he was watching the news the first time the treatment of children in the Southern Border was reported. He was particularly horrified with an audio clip that had been smuggled out by a social worker in which a young girl was pleading in Spanish for someone to call her aunt before dinner time. Enrique tried to imagine the journey of this little girl and decided to create a book that would give some context to children who hear this news and provide a tool for parents to explain how other children can find themselves in this position through no fault of their own. 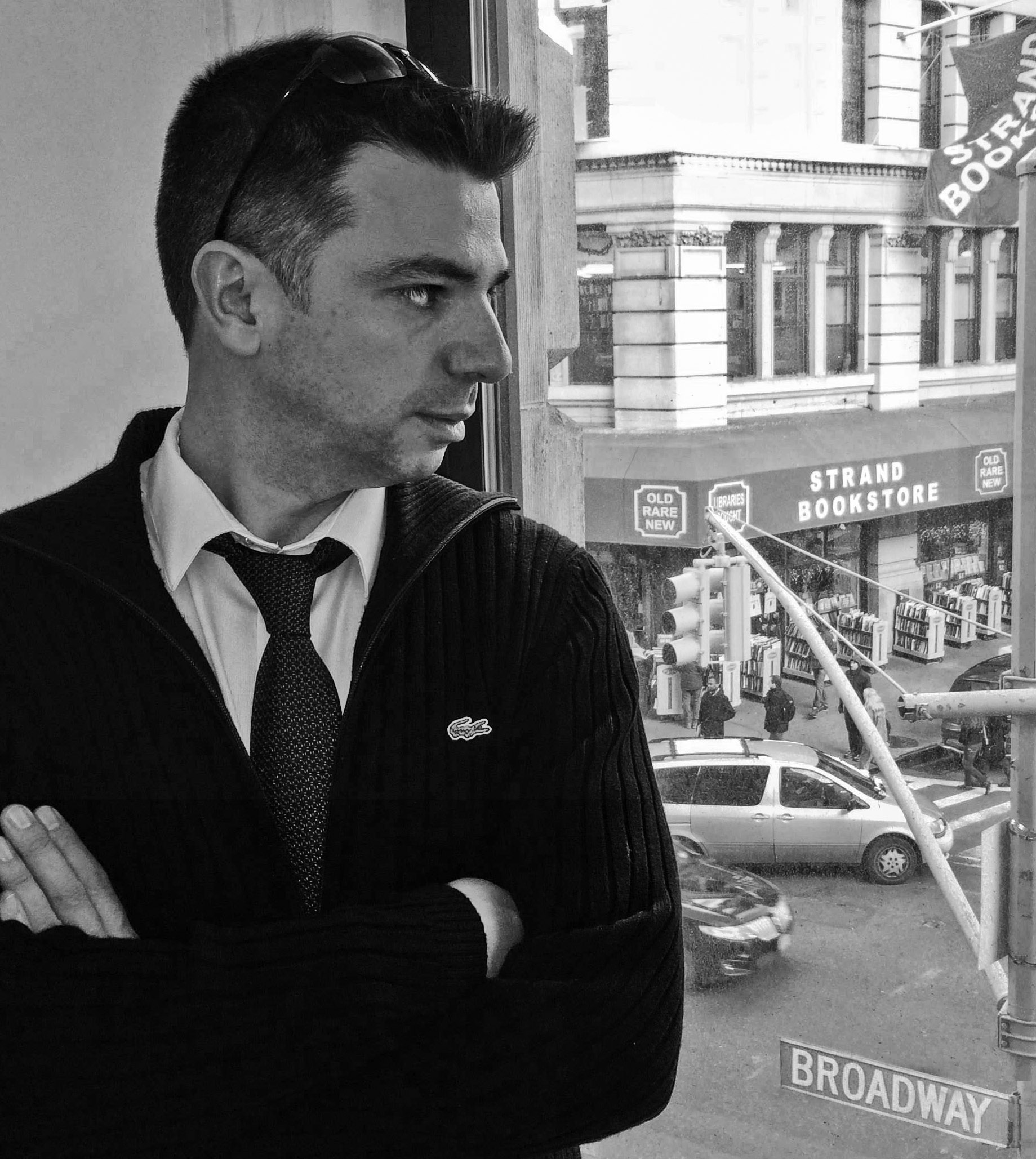 The illustrator was born in Torrox, Spain, a small coastal town close to Malaga and from a very young age it was clear he had a passion for illustration and animation. He studied Fine Arts at the University of Granada and specialized in Illustrated Album and Traditional Animation at the University of Vigo. He loves animals and dinosaurs and continually commits to memory interesting facts and figures about them. He also likes rainy, winter days. Oh, and he likes the typical Spanish dish, migas with fish.